A place where people can co-develop 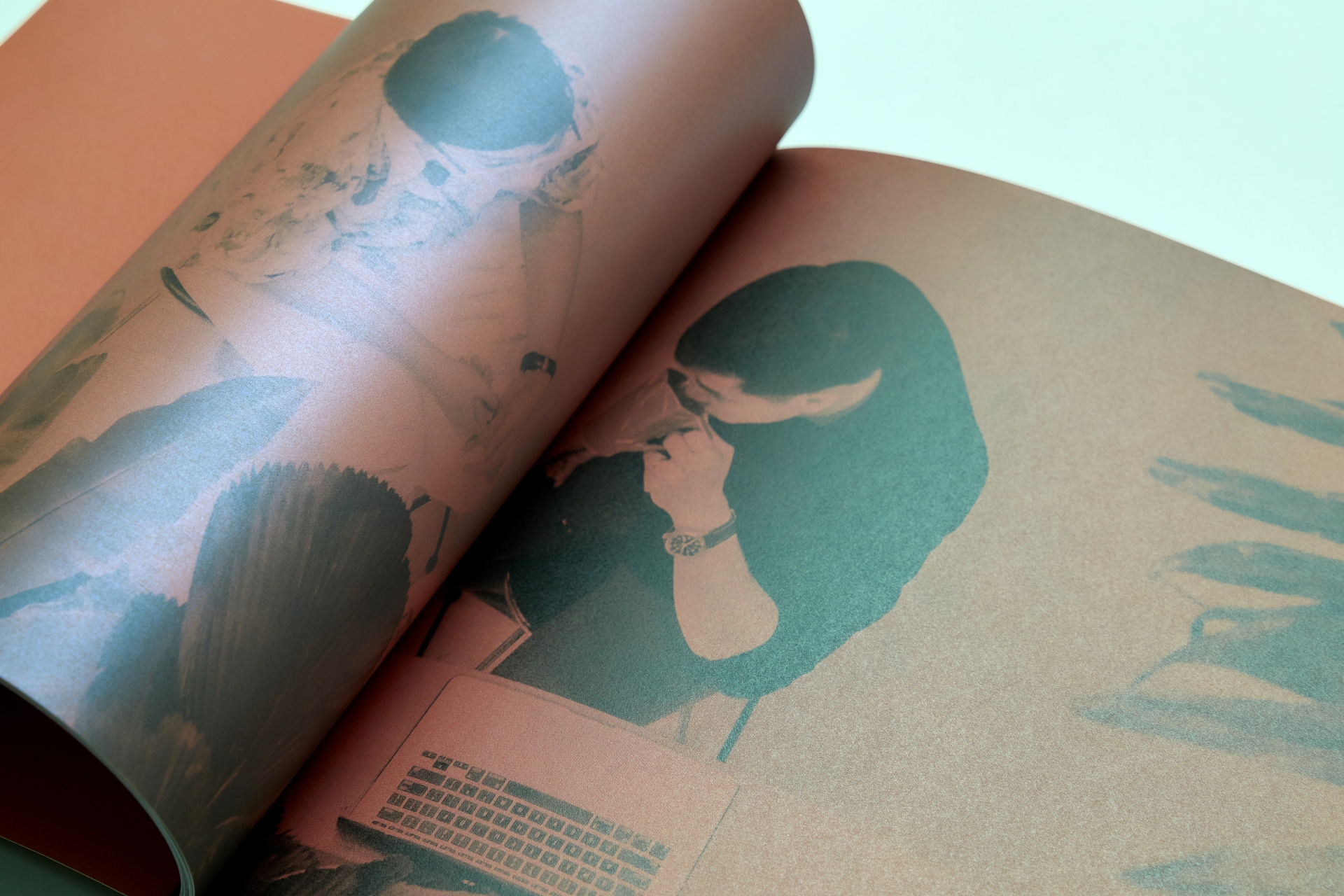 With the ambition of creating a role-model co-working chain in Vietnam with an unique identity different from others in the world, Toong's brand owners hope to create a different yet self-speaking brand identity system.

Inspired by the concept of space in Toong, we select the essence in the Vietnam local culture but express it in the modern architectural language along with three characteristics are innovative – resourceful – adventurous. The brand identity system is researched and built following those criteria. 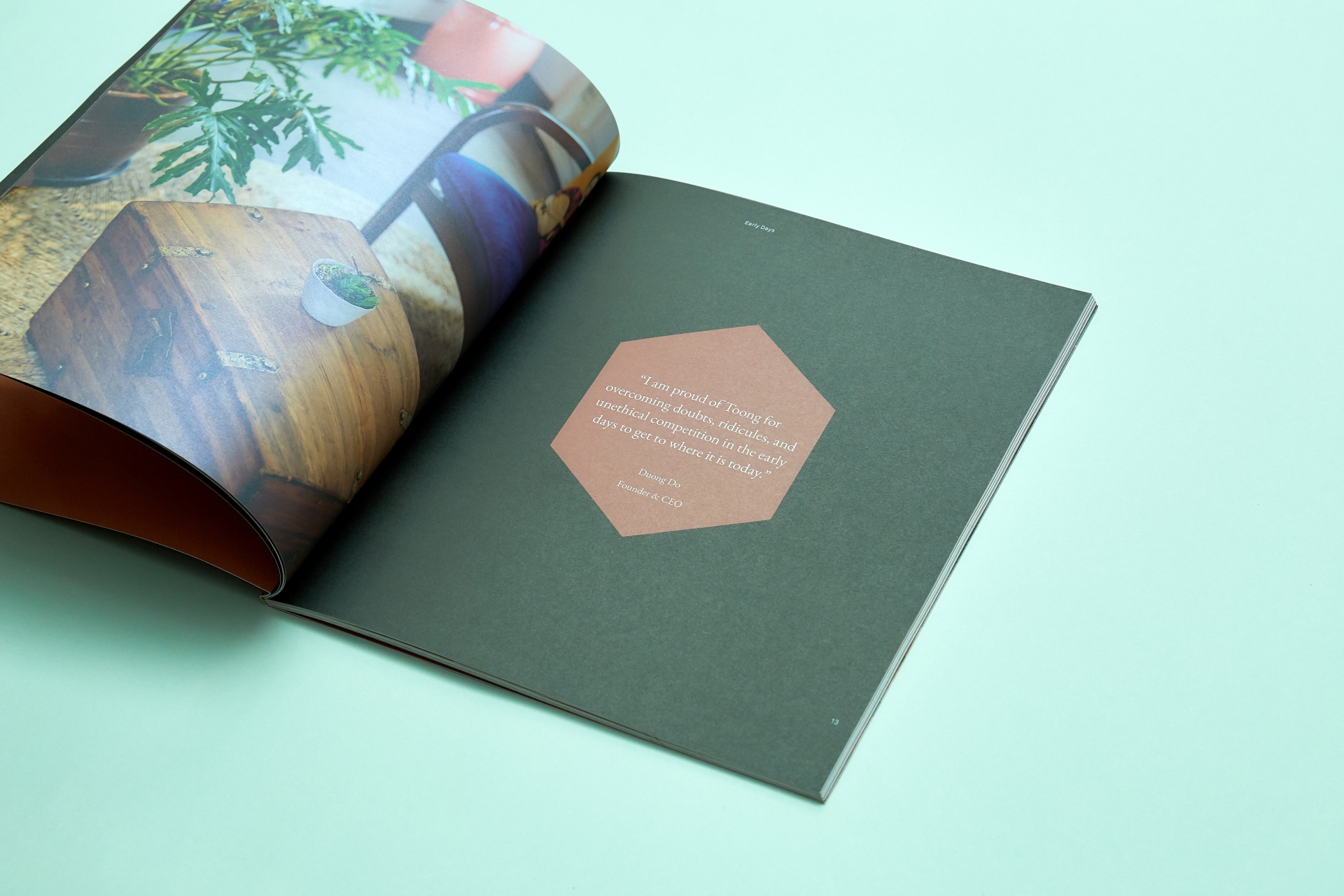 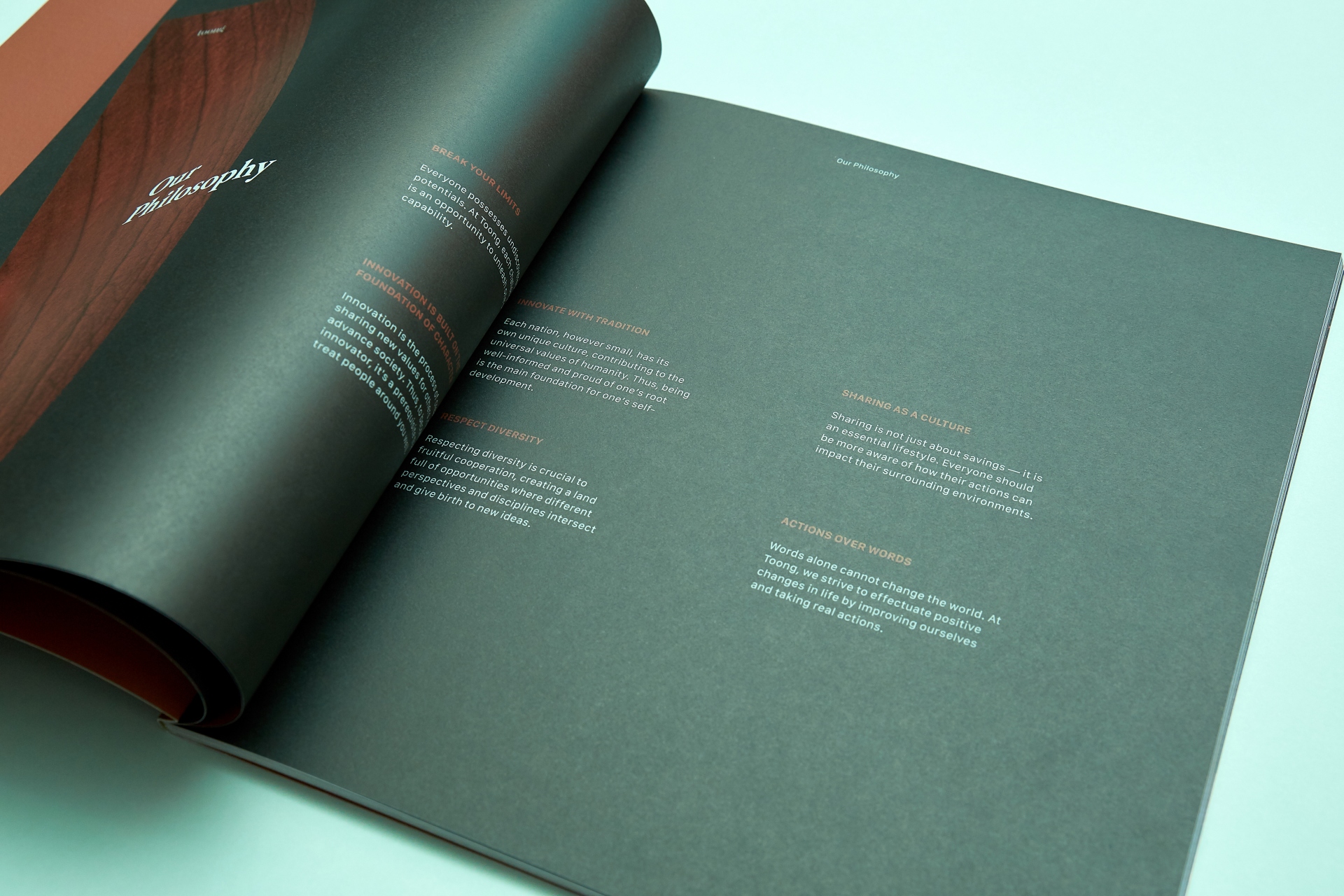 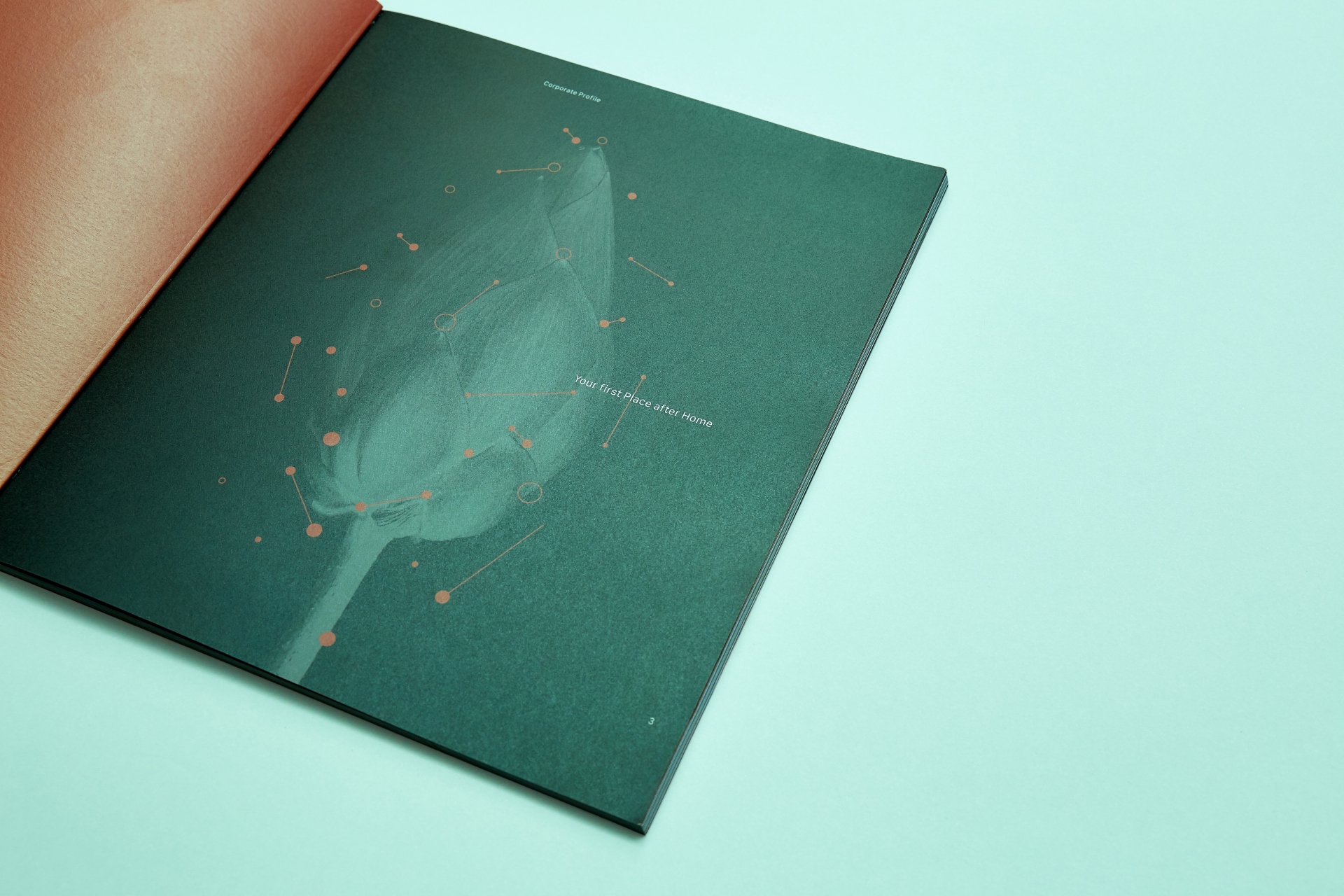 The logo does not use symbols, but rather a subtle special typography, fine-tuning each line in the letter. Using bar strokes and dark lines with high contrast to create a combination between the classical and the modern.

After many considerations, the mid-tone of brown and red tones is chosen as brand colors that connects with local cultural values ​​of Vietnam. The brand identity system using the honeycomb lacquer is used in a wide range of designs that integrated with culture and people, traditional and integrative. The brand identity sketched a portrait of a pioneering, innovative brand but still preserving the local cultural quintessence. 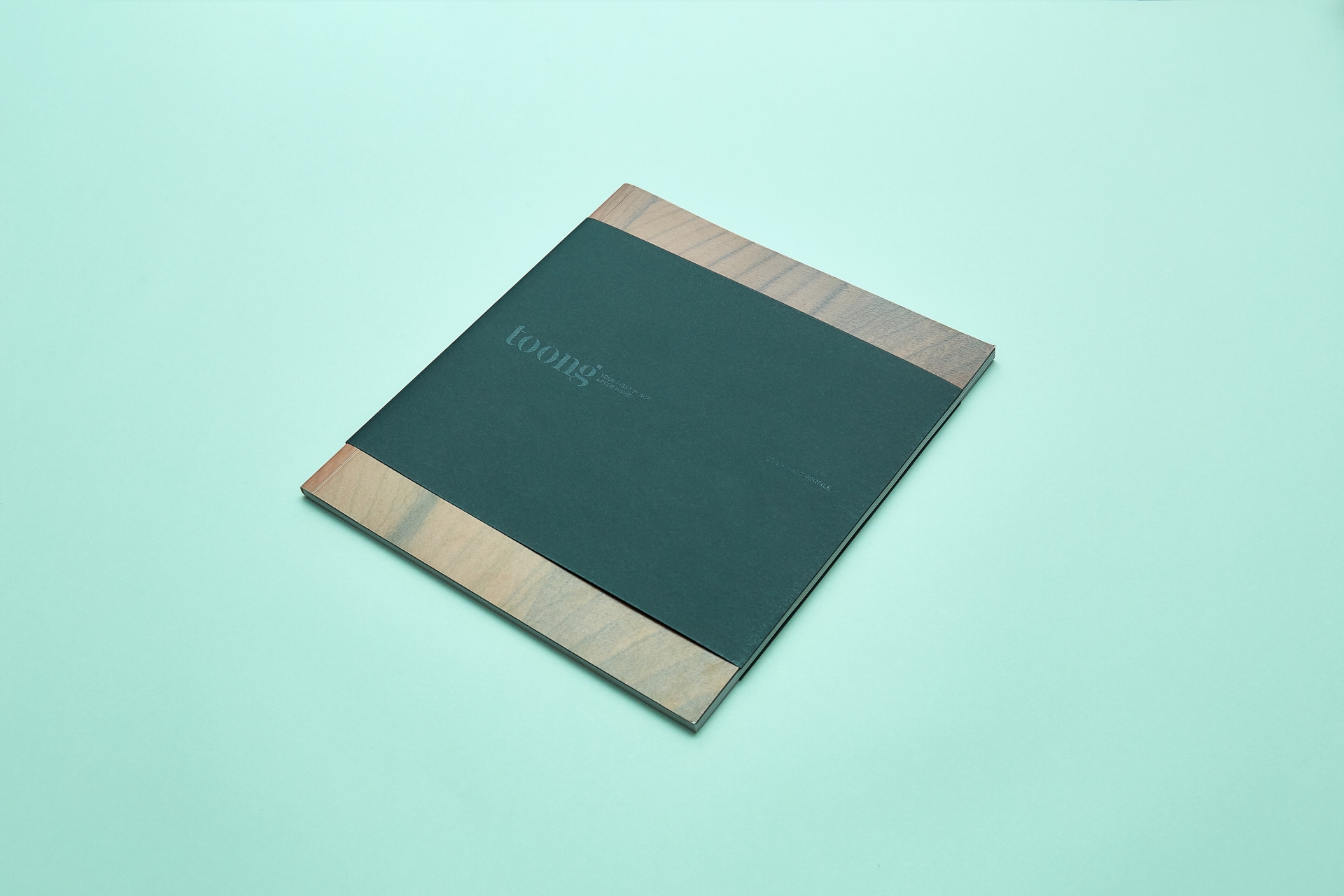 With a visionary strategy, systematic recognition and continuous efforts of the Toong team, the brand is increasingly taking off. Aimed to “gradually change the way people work in Vietnam”, Toong has created a new co-working space fever, appear on most prestigious television and news channels in Vietnam as well as foreign media. After only seven months of operation, Toong also received a million-dollar investment from Open Asia – a 20-year-old reputable investment firm in Vietnam and then became the only coworking strategic partner in Vietnam of CapitaLand, one of Asia's largest real estate corporations, in developing a series of coworking spaces and innovation centers.

Starting as a professional co-working model in Vietnam, Toong has overcome a tidal of rumors, skepticism and challenges at the beginning to transform itself into a human-centered platform which nurtures and fosters a forward-thinking community of intellectuals endeavoring to create new values for the society.

All those numbers speak themselves for Toong’s relentless efforts in the past three years. 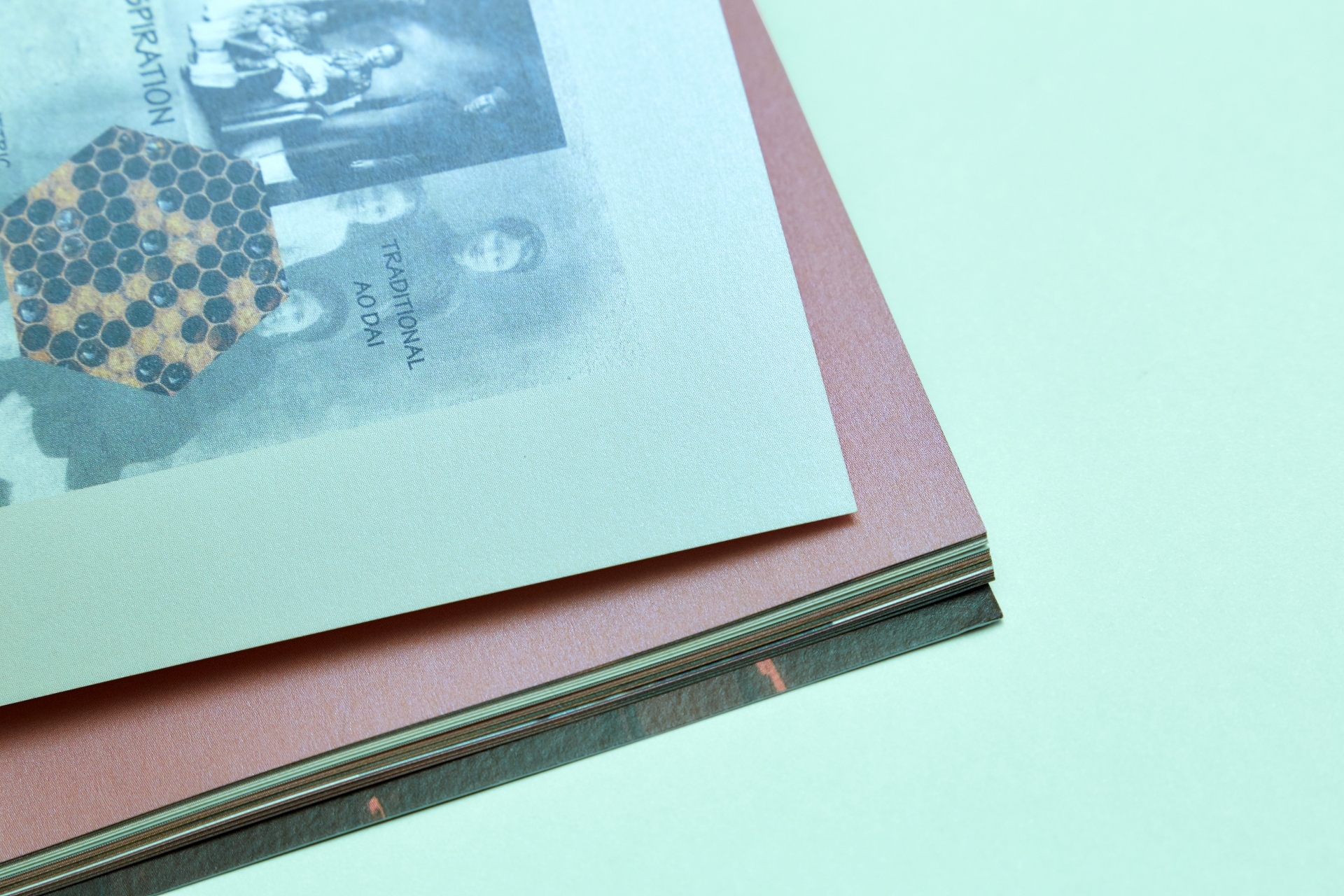 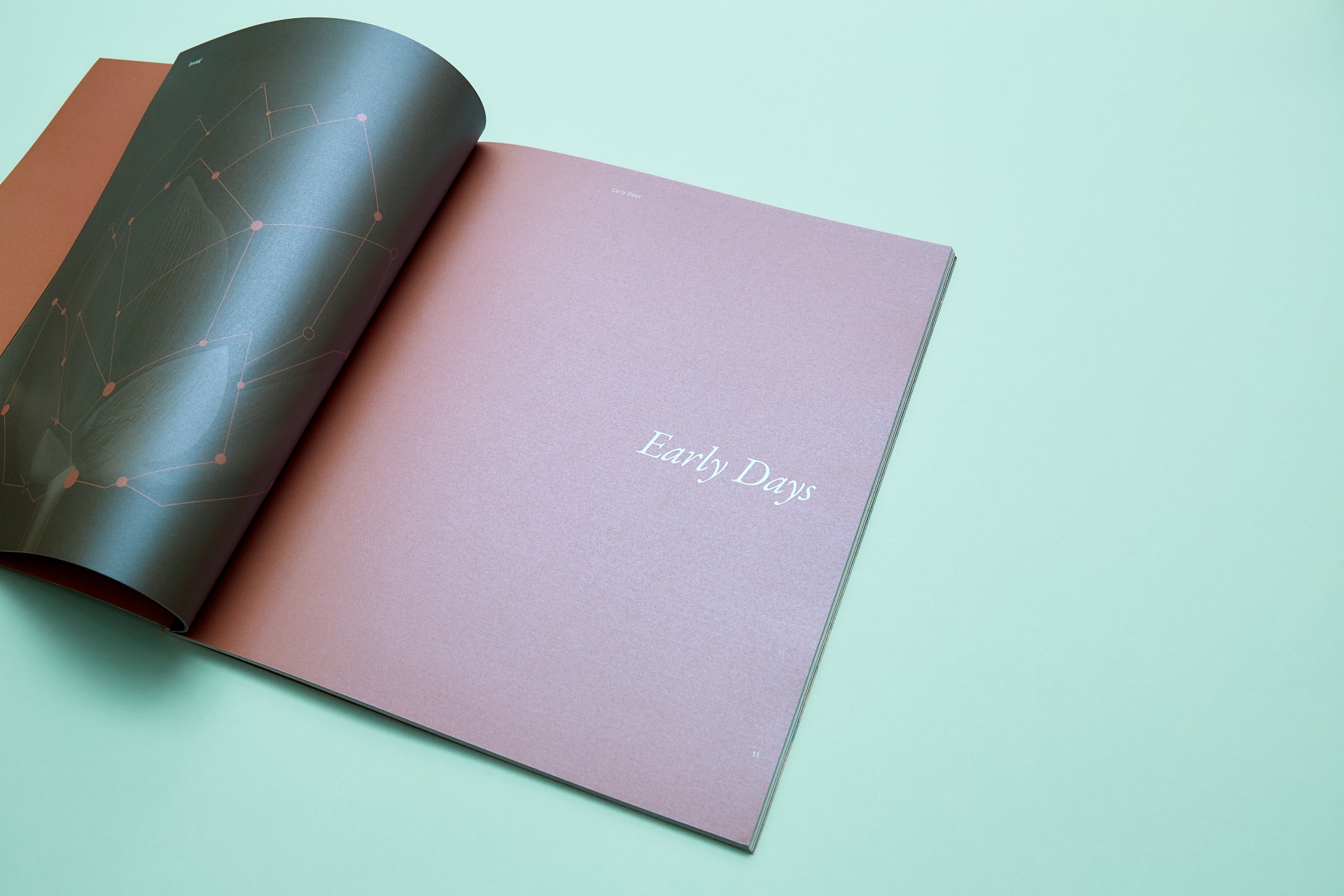 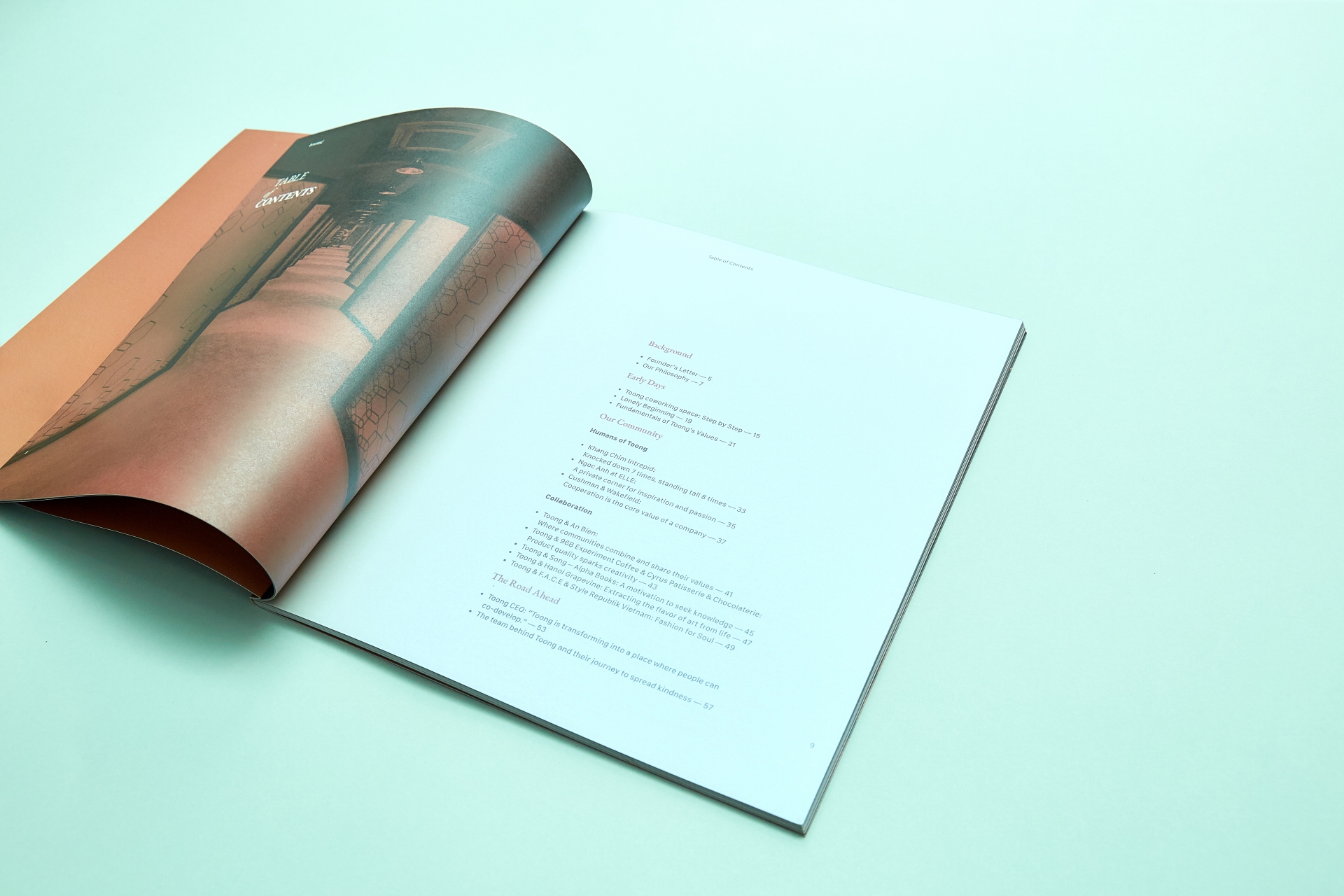 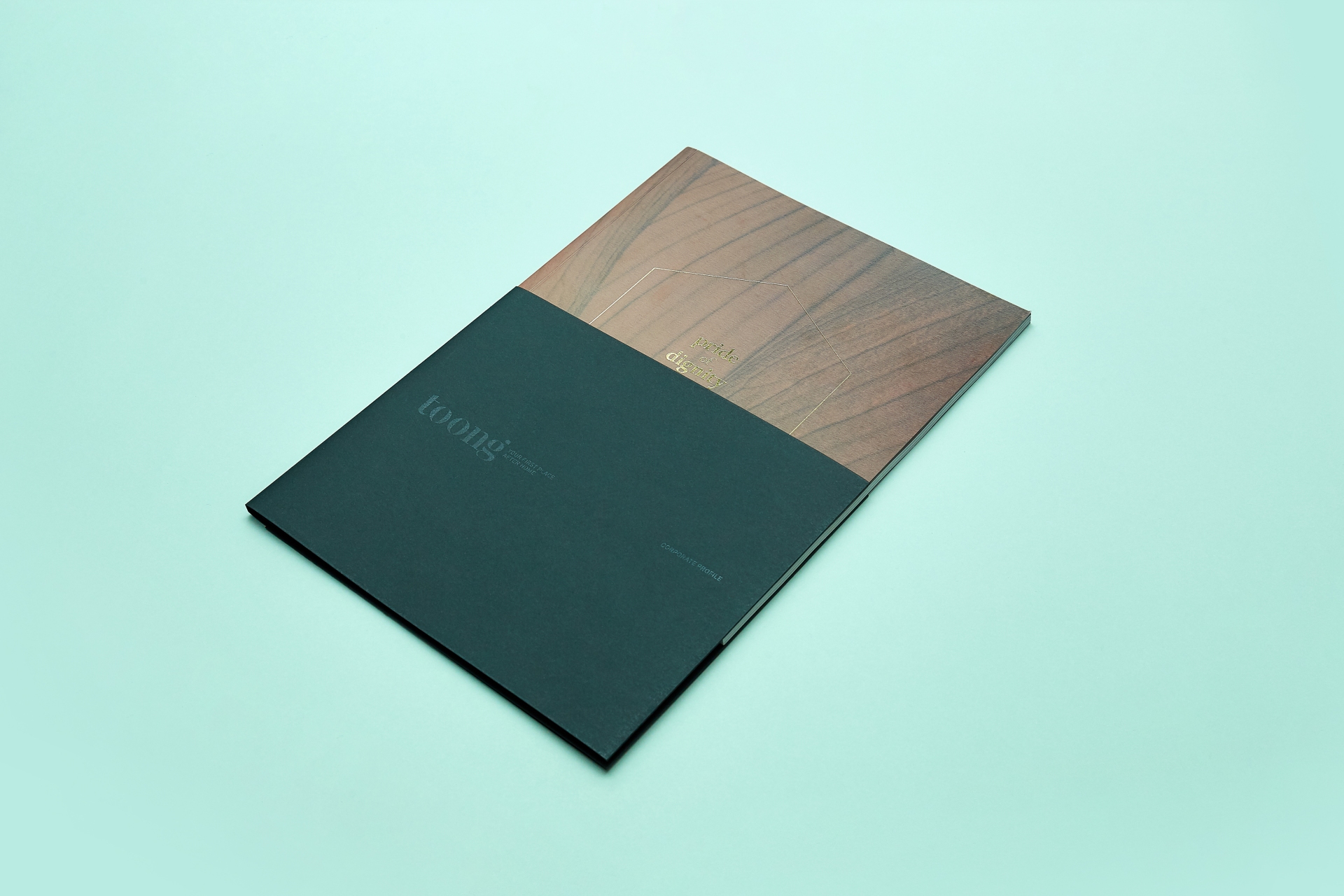 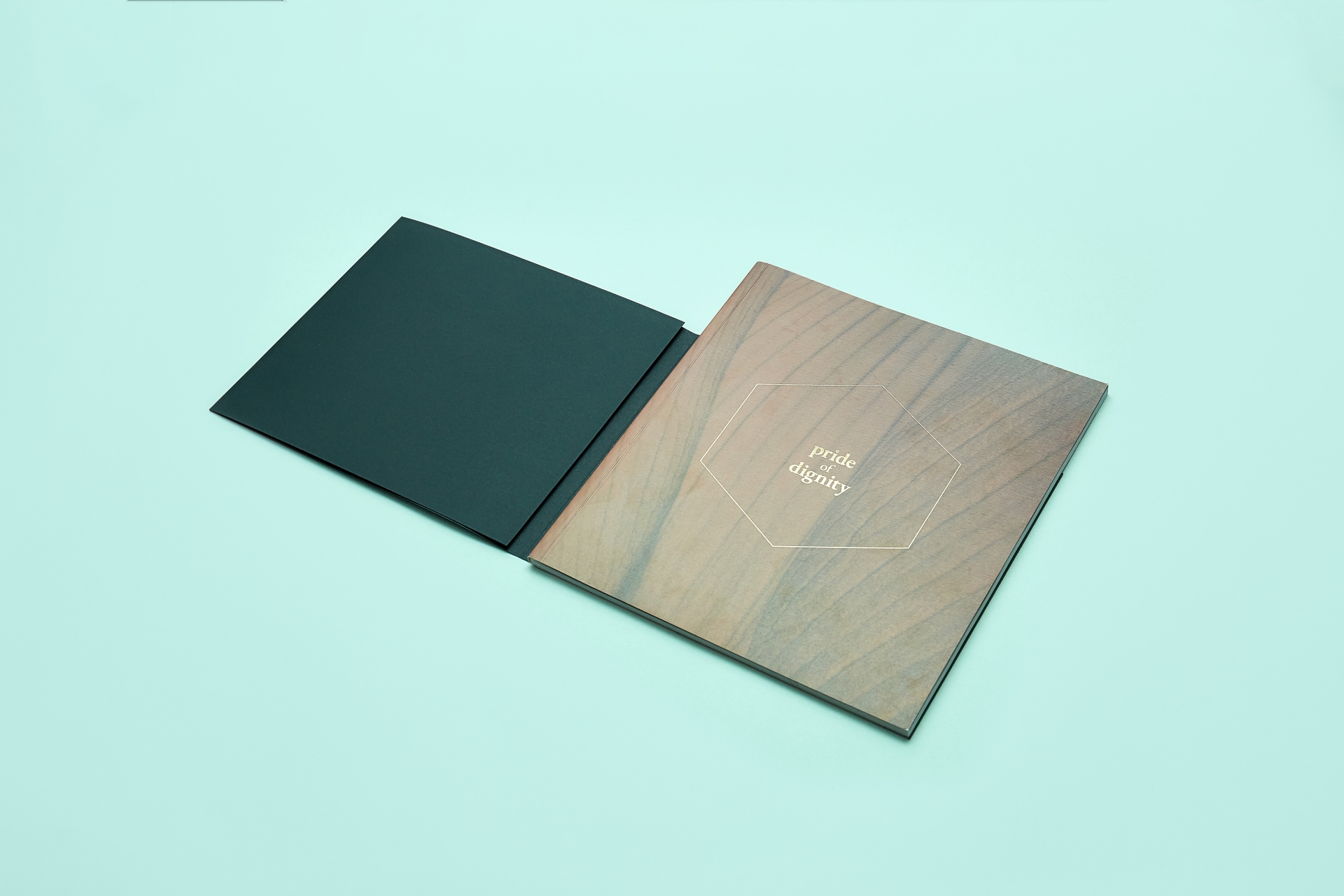