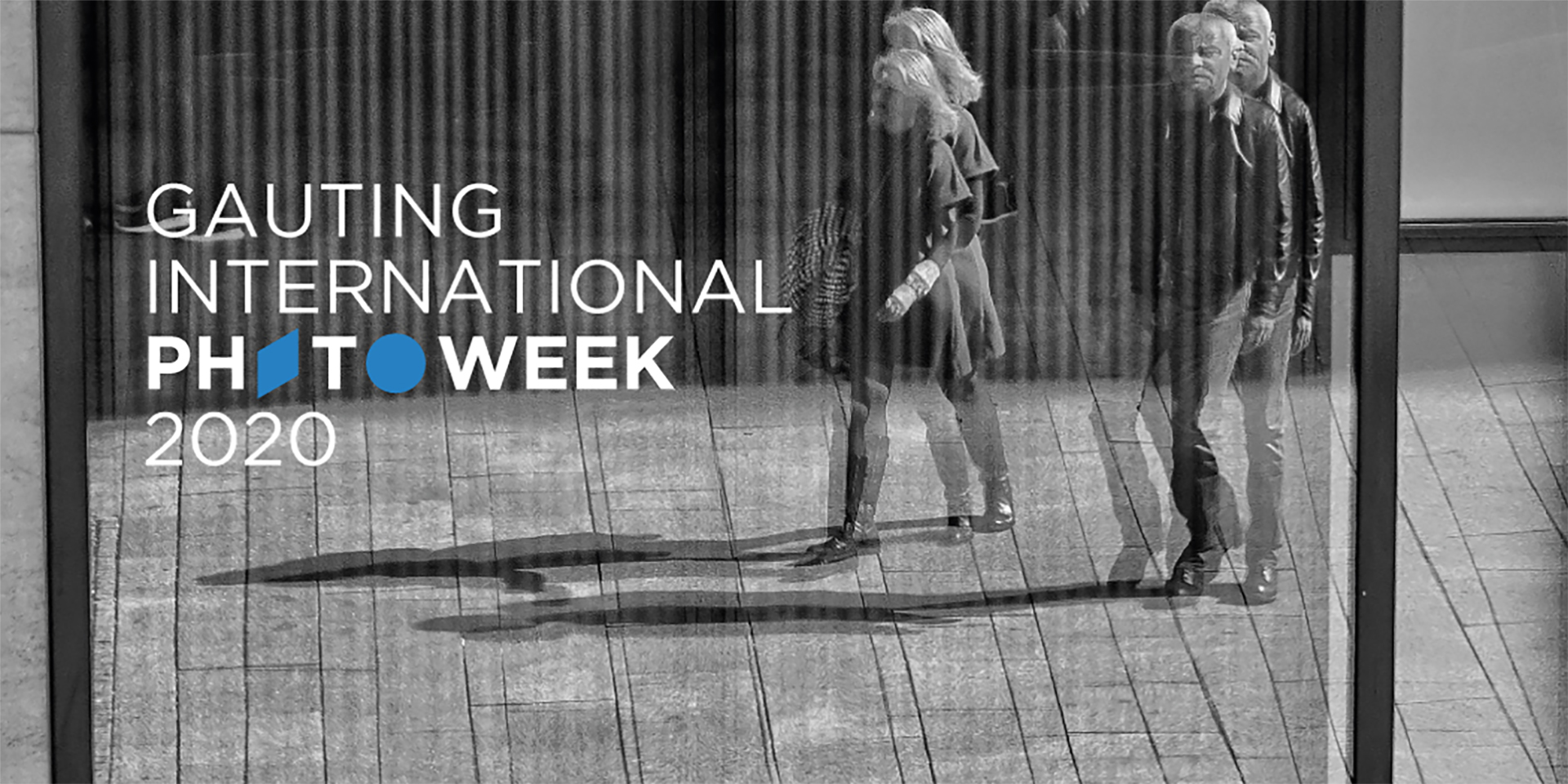 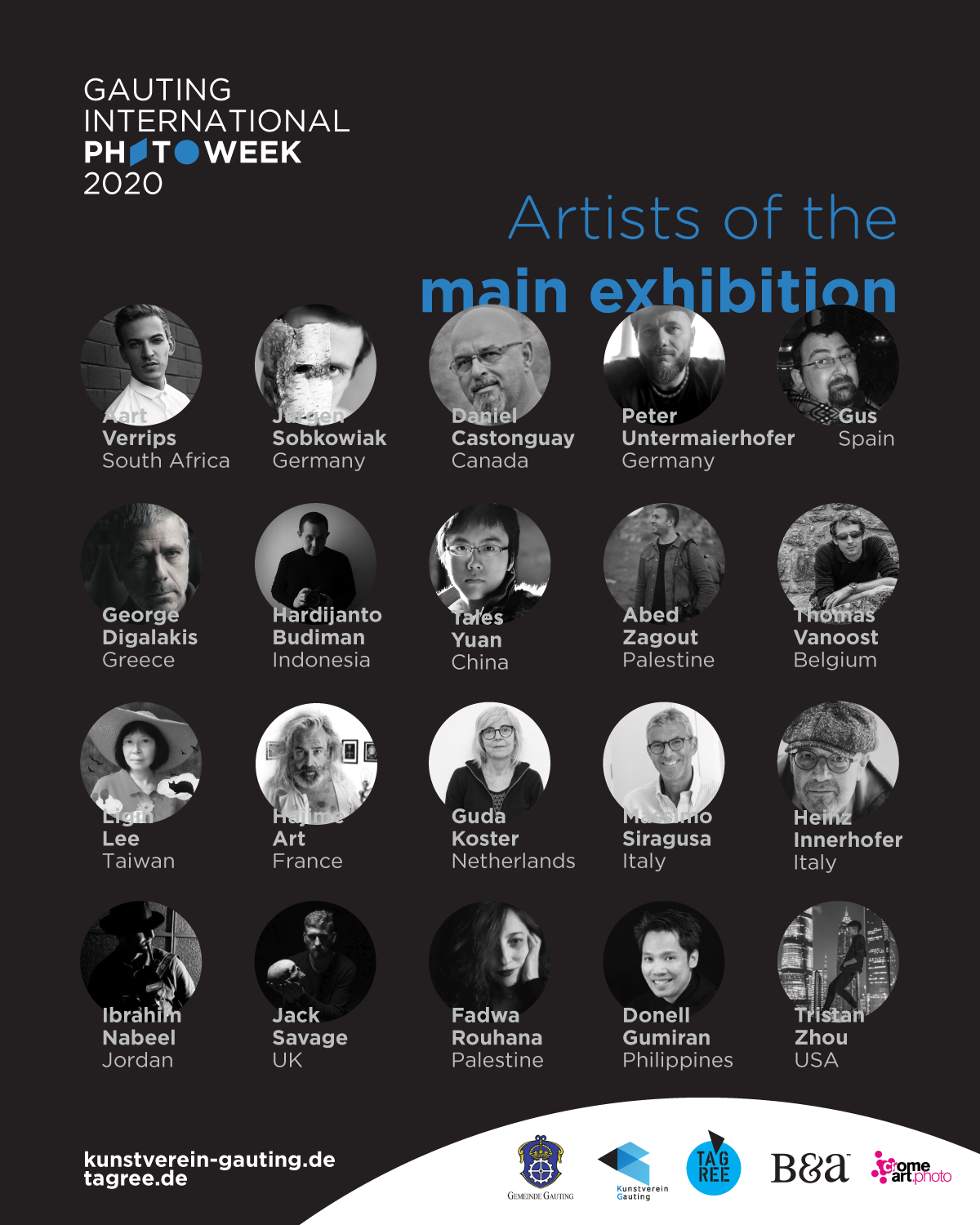 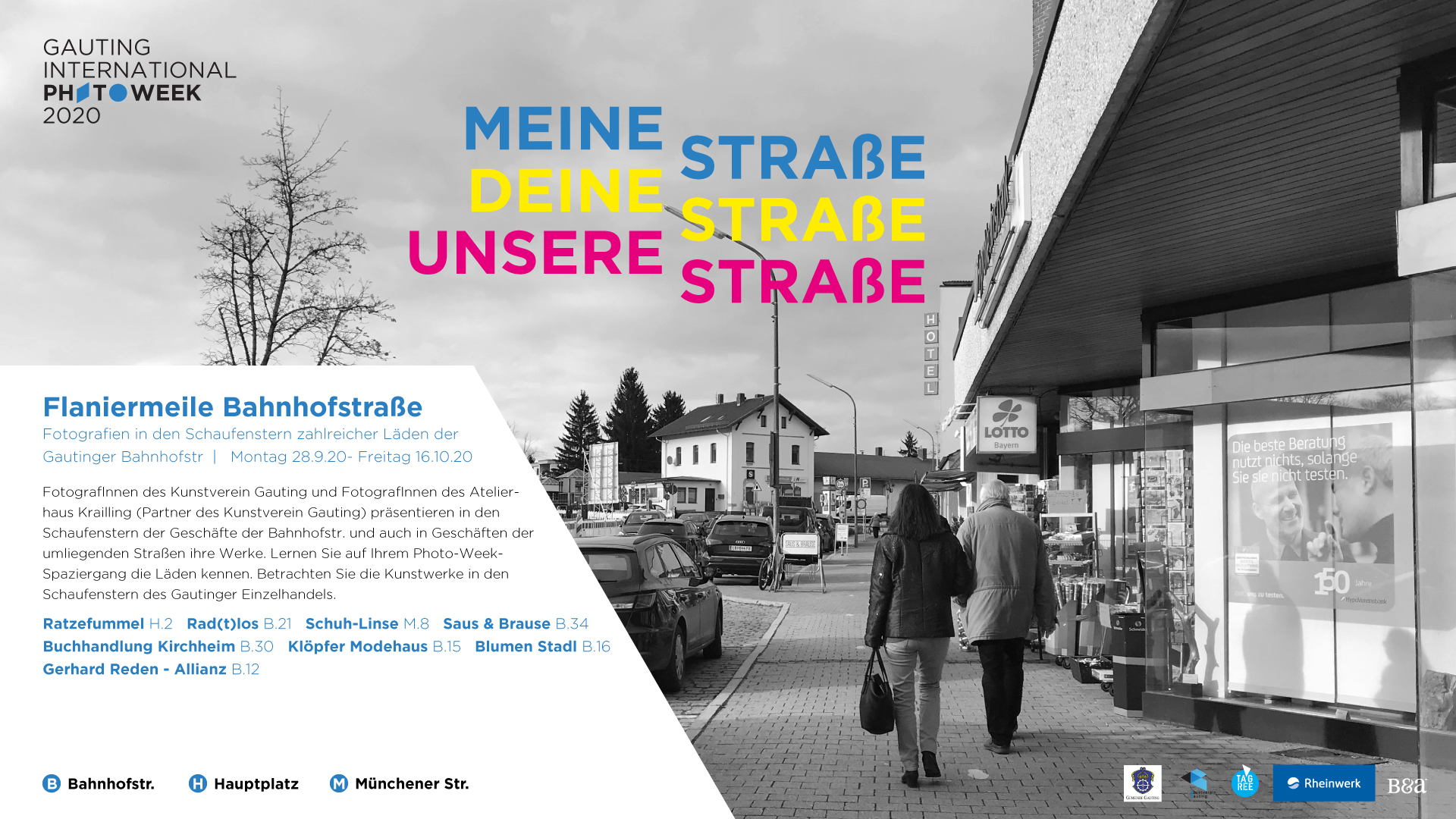 Against the giant Munich

Gauting is is a part of the Munich metropolitan area, Germany with a population of approximately 20,000. It is situated on the river Würm, 17 kilometres (11 mi) southwest of Munich, surrounded by fields and forests and near the famous Starnberg lake, Gauting is becoming a favorite residence for many people working in Munich looking for a balance in life. However, as Munich is like a behemoth in culture, arts and sports, cultural activities at Gauting are much fewer, if any, very local. Many art lovers here long to connect with the outside world. They want something more competitive compared to the Munich cultural and arts giant, which is densely populated, financially strong and has an international reputation. So Gauting Artists' Association (kunstverein-gauting.de) and Tagree art magazine (tagree.de) decided to hold an international photography week in Gauting in the fall of 2020.

It aims to bring global vibe to the art scene of the region as well as to enhance the visibility of the city and its local businesses. Its events are estimated to attract thousands of visitors to Gauting, to help increase the store traffic and strengthen the brand image of local businesses. 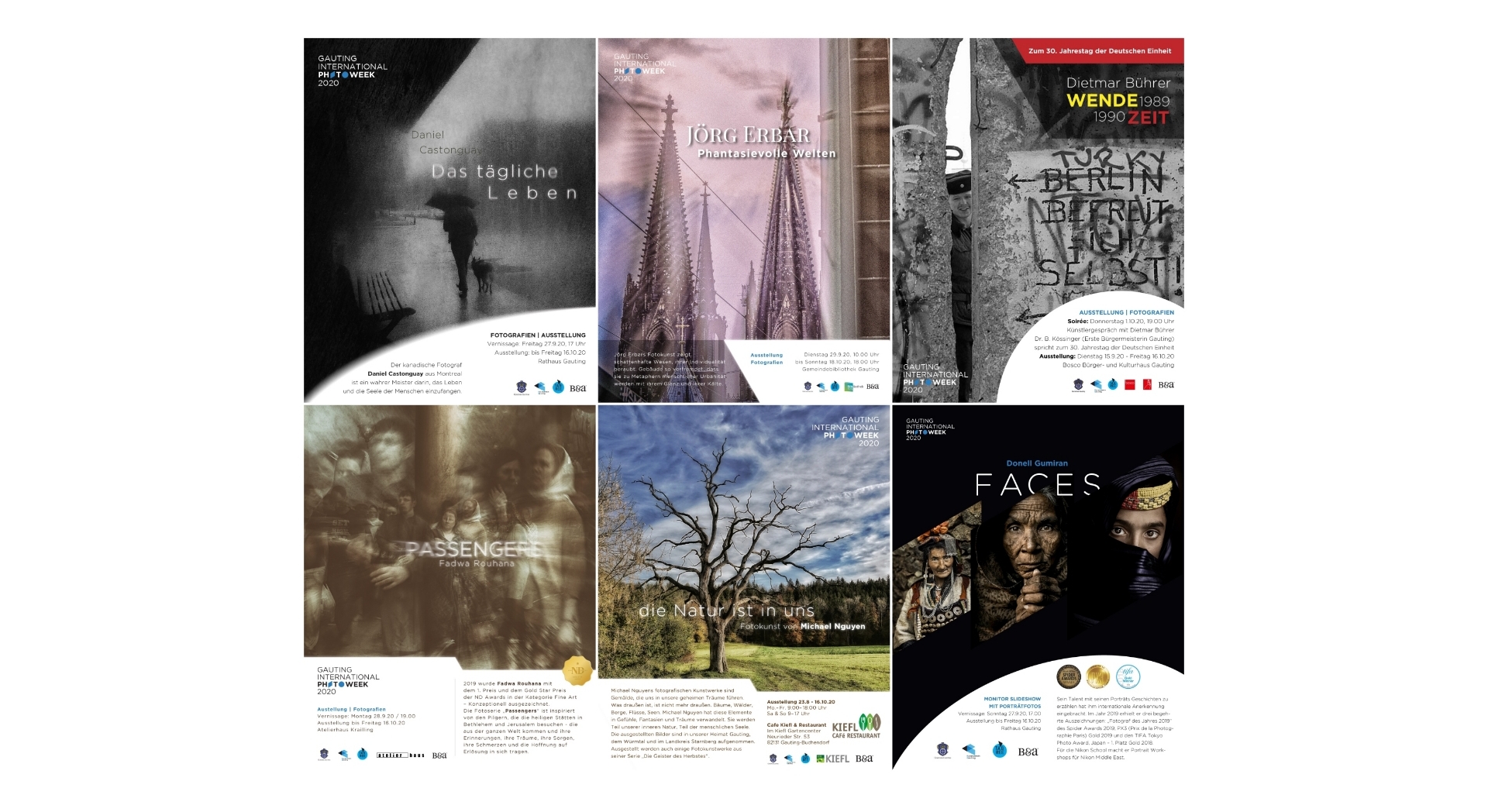 With a small town organising a cultural event of such international magnitude, KVG and Tagree are well aware of the challenges they will face. How to attract well-known photographers worldwide to participate? How to raise the awareness and enthusiasm of the public? How to mobilize donation both in terms of finance and other resources? 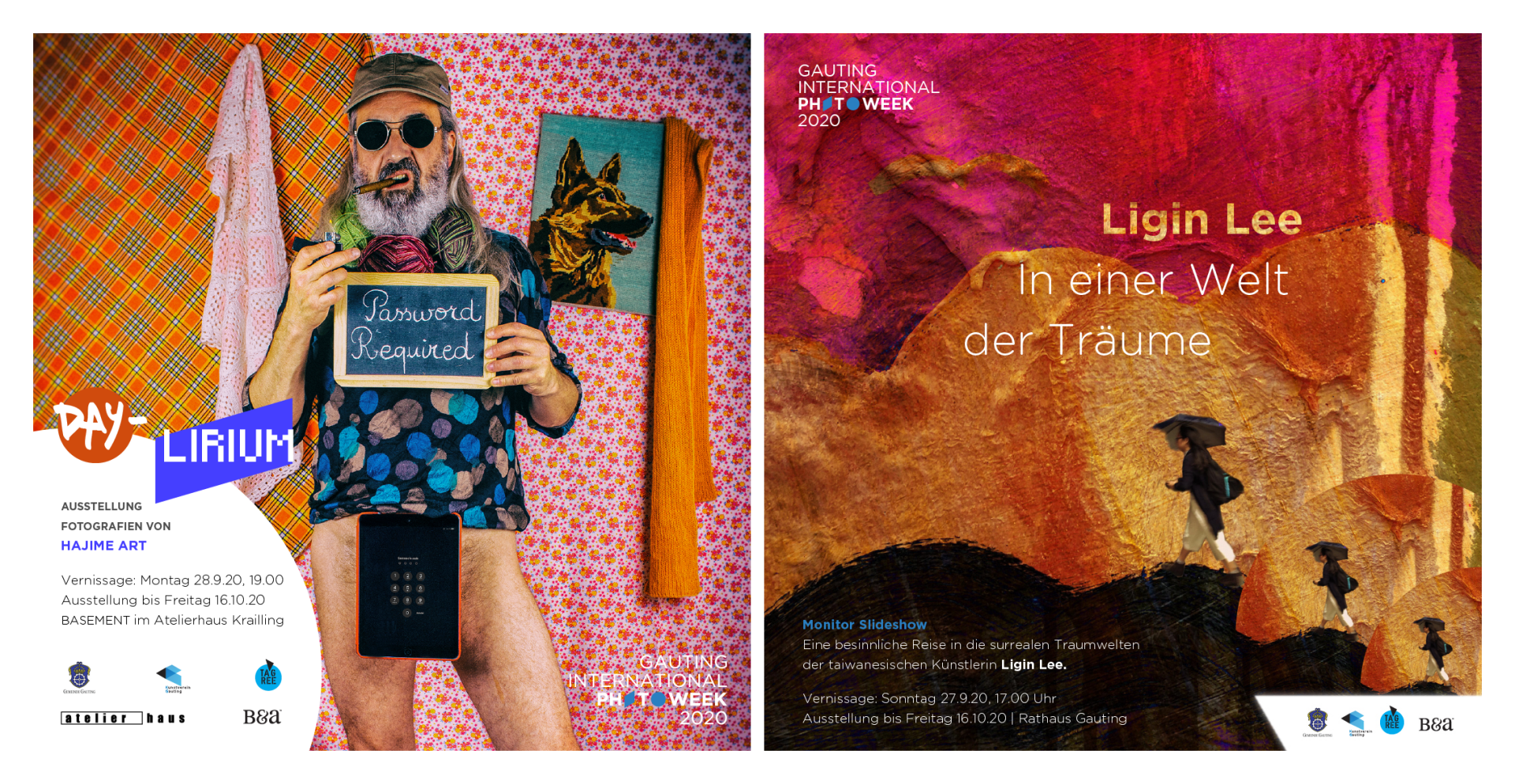 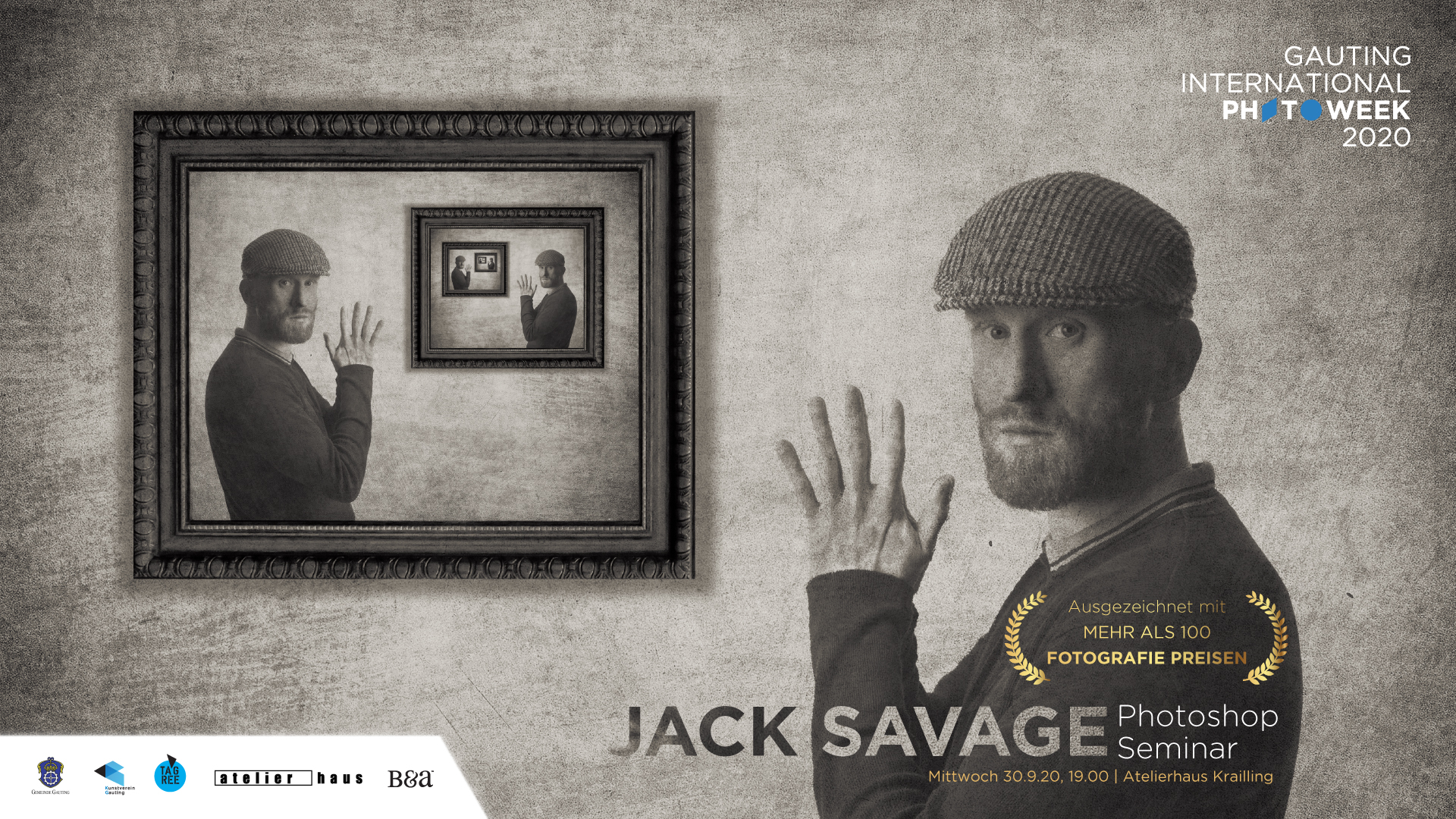 Image, reputation, creativity and effort - The key to success

From the beginning, Tagree and KVG approached B&A to create an identity for the Gauting International Photography Week. Although there are many KVG members with competence in graphic design, the organizers all decided to choose an international partner to take care of the brand image. This will bring a global vibe to the event right from the start as well as new perspectives.

The Gauting International Photo Week logo is designed to be simple, using motifs related to photography and visual fields as well as elements fron the logos of the two co-organizers: Kunstverein Gauting and TAGREE. 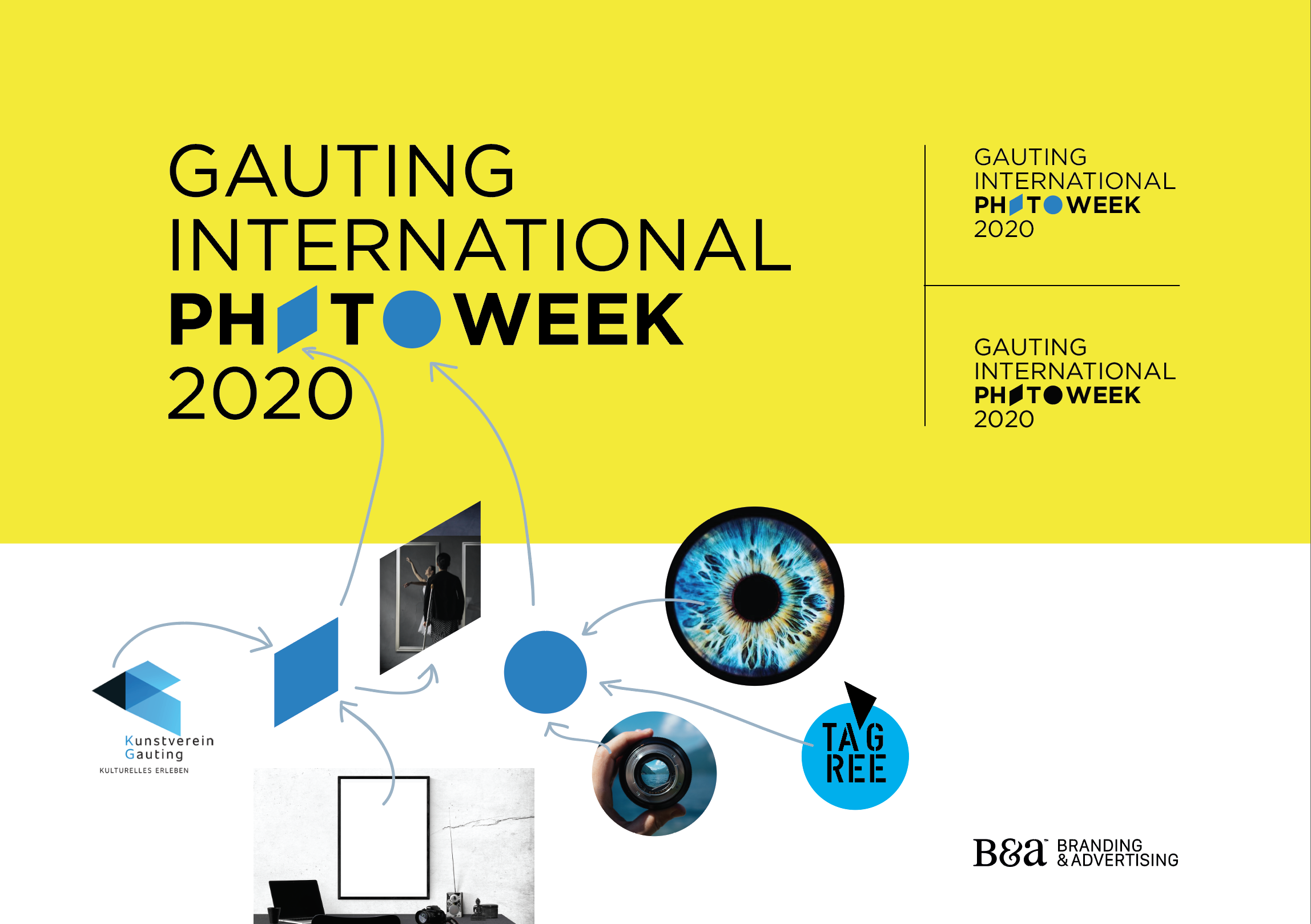 Not only the visual identity, B&A also helps develop copywriting and media strategies to improve publicity and attract more sponsors.

However, it must be emphasized: contributing the most to the success are the reputation, creativity and efforts of the individuals who organize this tremendous event.

Thanks to their great reputation, the organizers have brought more than 20 international photographers for the main exhibition (Main Exhibition). These photographers have won prestigious awards such as IPA, Sony, TIFA, World Press, Monovisions, National Geographic, etc. 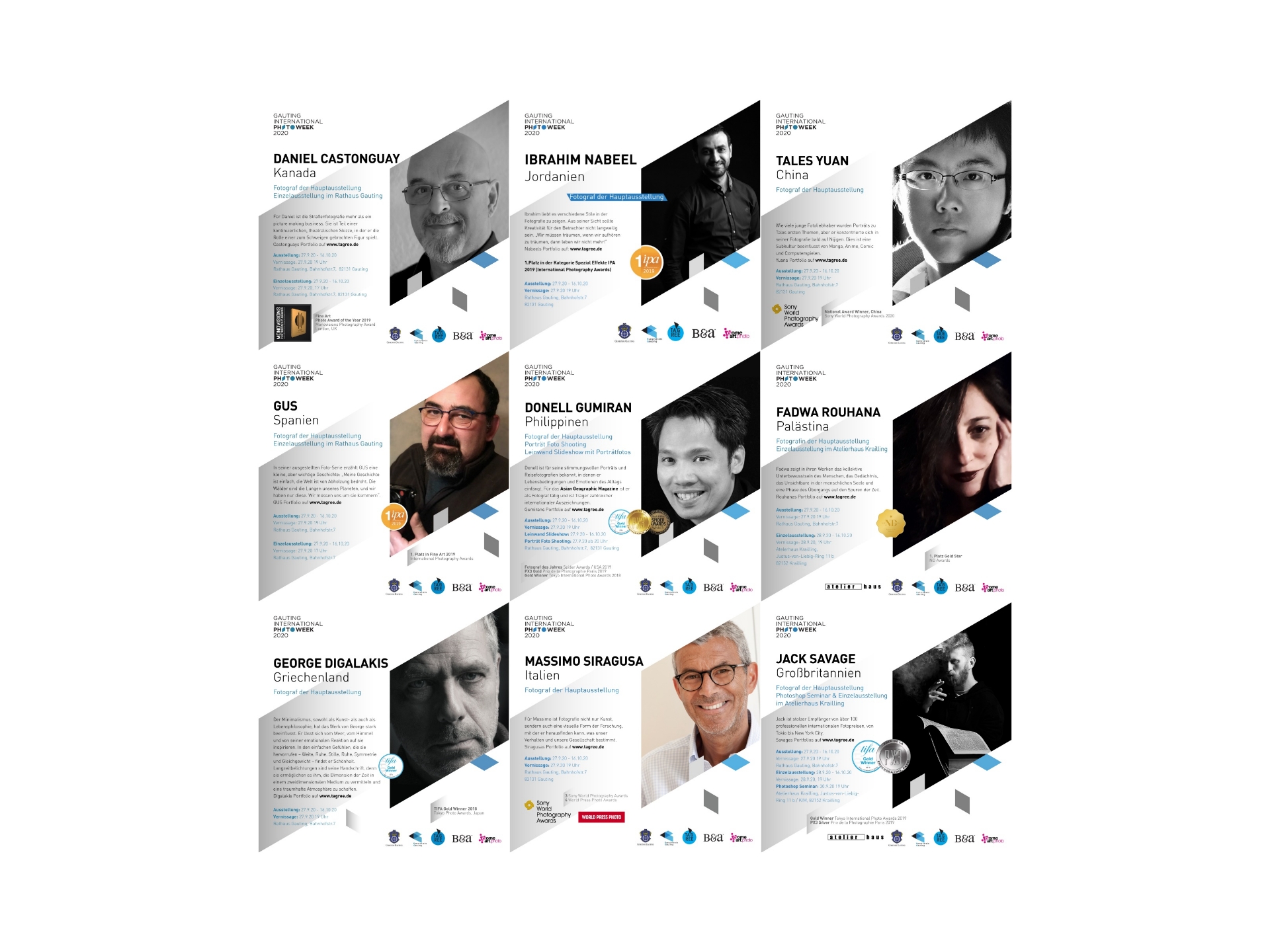 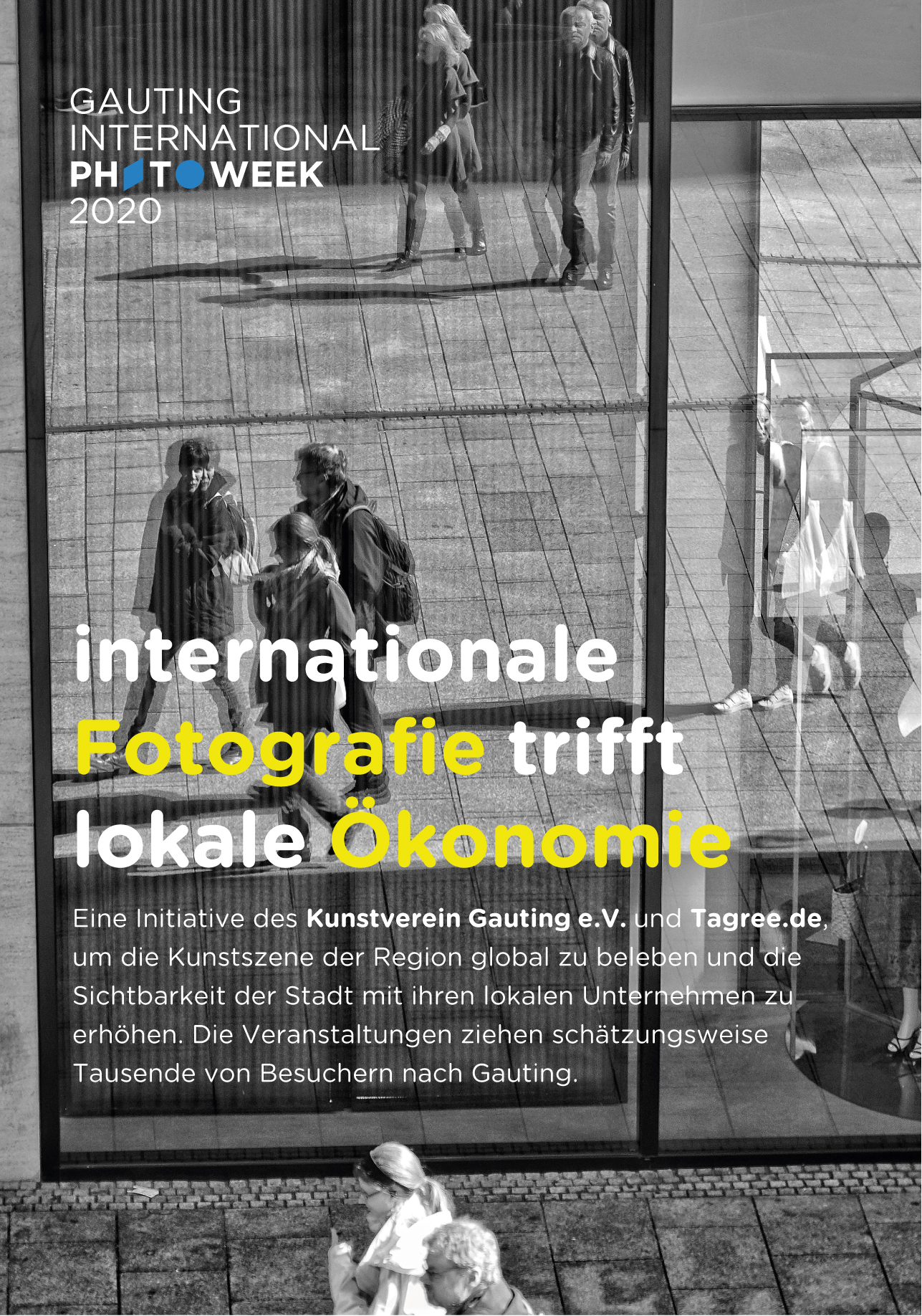